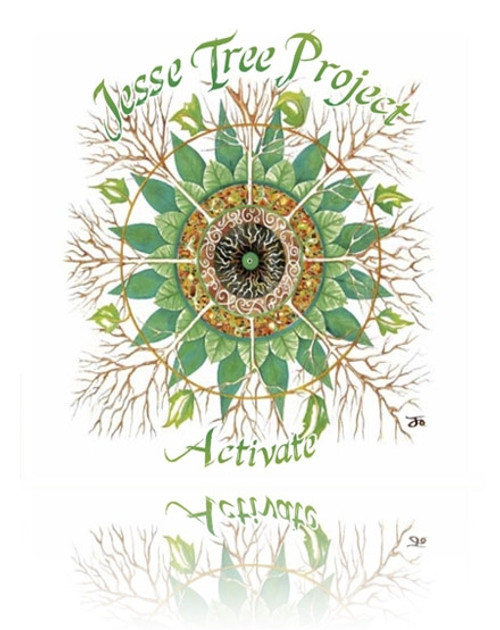 The first track"Time From The Past" was recorded at Homeland Community in the bamboo grove, early morning in the winter. The song was written by a Native American man called Robert Tree Cody. Eric Terrades plays Native American flute and sings this traditional song and I play didgeridoo to start and ground this project. This is the area that I call home..

The rest of the album was recorded at Crank Recording Studios Perth by Lee Buddle.

Lee is part of my family and in my opinion one of Perth's top sound engineer's with the finest recording studio in Perth. Sanshi Saegusa holds down the Yidaki vibes from here on in. We have recorded two earlier projects under the title Fish Out of Water. One with a heavy focus on Didgeridoo and the other with Lee Buddle joining the melodic ride. Both projects were recorded in the spirit of the moment.

This album 'Activate' is the next meeting and the sounds from here on in are the dialogue of what unfolded. i hadn't seen Sanshi for a few years. We greeted and within moments we were catching up with story's but in the context of recording music.