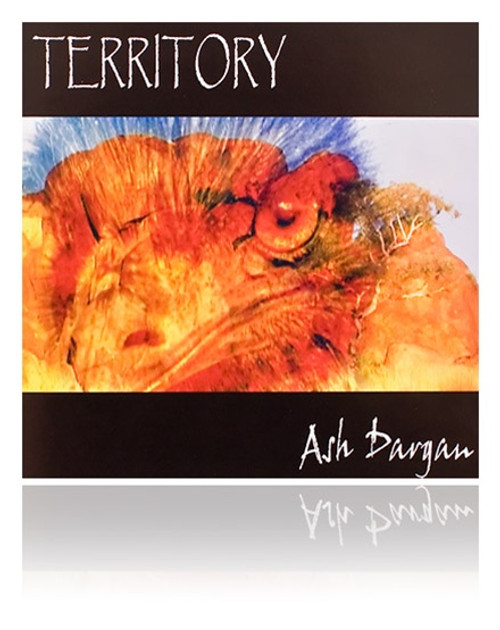 Territory represents a sacred journey through the Dreamtime country of the Northern Territory of Australia, spanning the Top End coastal and wetland areas through to the Red Centre’s deserts and mammoth rock formations.

Each piece in Territory is a communion with the spirits of the land, totem animals and their related sacred sites found throughout the Northern Territory. This state of Australia is vast and mostly unpopulated. It has two world heritage listed areas being Kakadu National Park and Uluru – Kata Tjuta National Park. These parks offer visitors the opportunity to visit ancient traditional Aboriginal sacred sites, and the diverse ecological systems found around them.

Territory was conceived and created by Ash Dargan, a descendant of the Larrikia tribe, situated in what is now the capital of the Northern territory, Darwin. After many years of living around these areas he felt driven to create this work so that others might relate to and feel the wonder and magic found throughout the Aboriginal Dreamtime of the Northern Territory.
Tracklist:
1. Invoking the Spirits
2. Walkabout
3. Dreamstones
4. Water
5. Crocs
6. Uluru
7. Wetlands
8. Mound Builders
9. Nammargon (Lightning Man)
10. Sacred Light
11. Through the Eye of Eagle
12. Echoes in Silence
13. Mi Mi