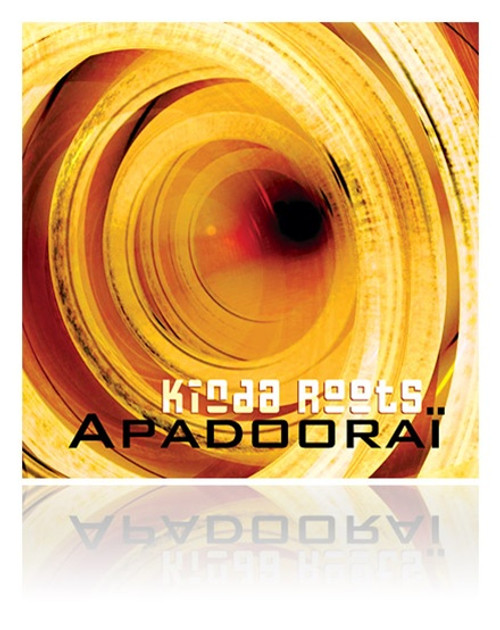 Kinda Roots, Apadoorai's latest album released in July 2009. Recorded in three days and in order to keep a live sound, they offer a kind of unplugged acoustic techno with a touch of electro, which sometimes draws in the Afro-groove, reggae-dub music of the Maghreb and Celtic and folk. An album that goes well beyond the boundaries of conventional World Beat.