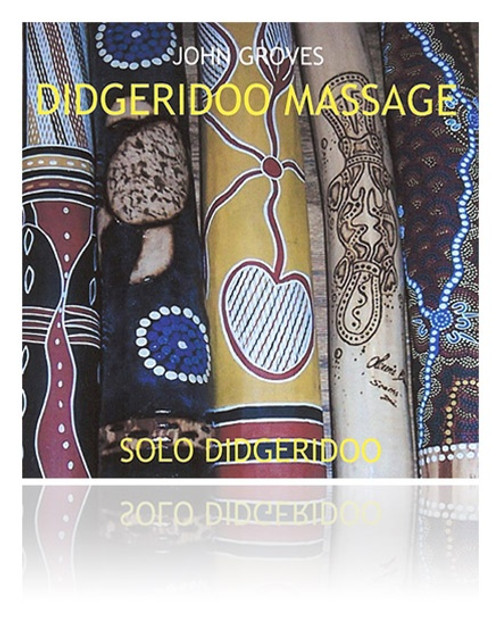 Resides in the Seattle, Washington area and is active as a teacher, performer and seller of didgeridoos. He has performed many private functions and public events such as school presentations, Bank of America Down Under Tour, National Music Museum, Talk 107 Radio in Edinburgh, Scotland and many other appearances.

Mr. Groves is available for private lessons, workshops and performances. His studies in didgeridoo have included time in Arnhem Land, NT, Australia with master makers and players of yidaki and didgeridoo from around Australia as well as other related field experiences.

John earned his Bachelor of Arts degree in Music from Central Washington University with studies in music
performance, music education and ethnomusicology.