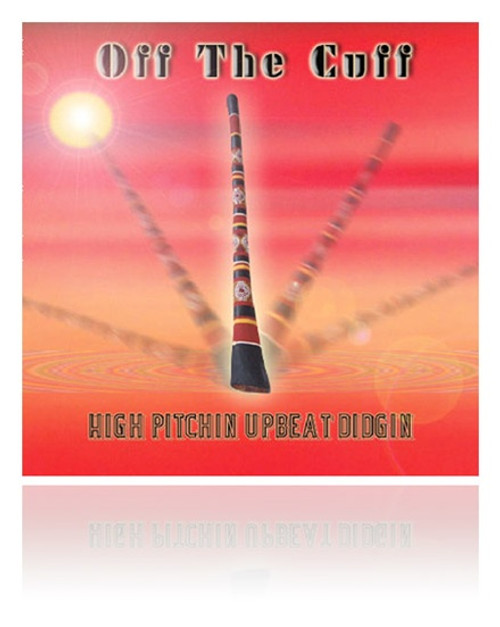 John Thorpe lives in the U.K. John has been playing didgeridoo for around 11 years, and in more recent times focused more energy into performing at UK festivals, including the "International Didgeridoo Music Festival"

John is also a didgeridoo crafter and teacher.
Websites
https://www.johnthorpedidge.com

https://www.facebook.com/pg/JohnThorpeDidge/posts/?ref=page_internal
"Off The Cuff" is John's latest album. All instruments are played by John.
Track Listing:

8. Into The Groove Eb